A while back while on an early morning game drive, we were treated to what some might refer to as a ‘once in a lifetime’ sighting, and what made this sighting even more exceptional was that fact that it was less than a kilometer away from camp (slightly unnerving for a few of the guests).

With the weather building up the previous night and the reserve being subject to excessive amounts of wind as well as rain, I was convinced the drive the following morning was likely to be a rather quiet one on the animal front but I could not have been more wrong.

Before heading out, the guests had requested to see lions (which seemed to have been evading us for the past couple of days). Working with other vehicles we tried to pick up tracks or any other signs that could potentially lead us to them or give us a clue as to where they might be. Due to the miserable, stormy weather of the previous night, there was a strong possibility that the pride could have covered a lot of ground and moved quite a distance from the area they were last seen that evening, bearing in mind that lions will almost always utilize these harsh conditions to hunt for prey.

Another vehicle in the area had picked up on a set of tracks and asked us to check a few areas to see if we could spot any tracks whilst they thoroughly checked their general area. Although we came out empty-handed on our side, I felt confident the other vehicle would provide us with some good news, and not even 20 minutes later, we heard that they had managed to locate the entire Northern Pride still feeding on the carcass of a zebra they had killed the night before.

I was ecstatic and headed towards the sighting as fast as I could, keeping it a secret from the guests until we actually reached the sighting. We joined the other vehicle and it was unreal to say the least – all the guests’ eyes lit up with excitement and a few banterous comments were exchanged as, luckily for us, the majority of the pride, including the male known as ‘Mapoza’ as well as a few of the lionesses and cubs were still feeding on what remained of the carcass, whilst the rest of the pride lazed around the perimeter with exceptionally full bellies. Rather gruesome, but what a spectacle!

The fact that I was able to share this sighting with a great group of guests who showed enthusiasm as well as interest and were extremely appreciative really did make it a very special and memorable sighting.

Report and images by ranger Kaden 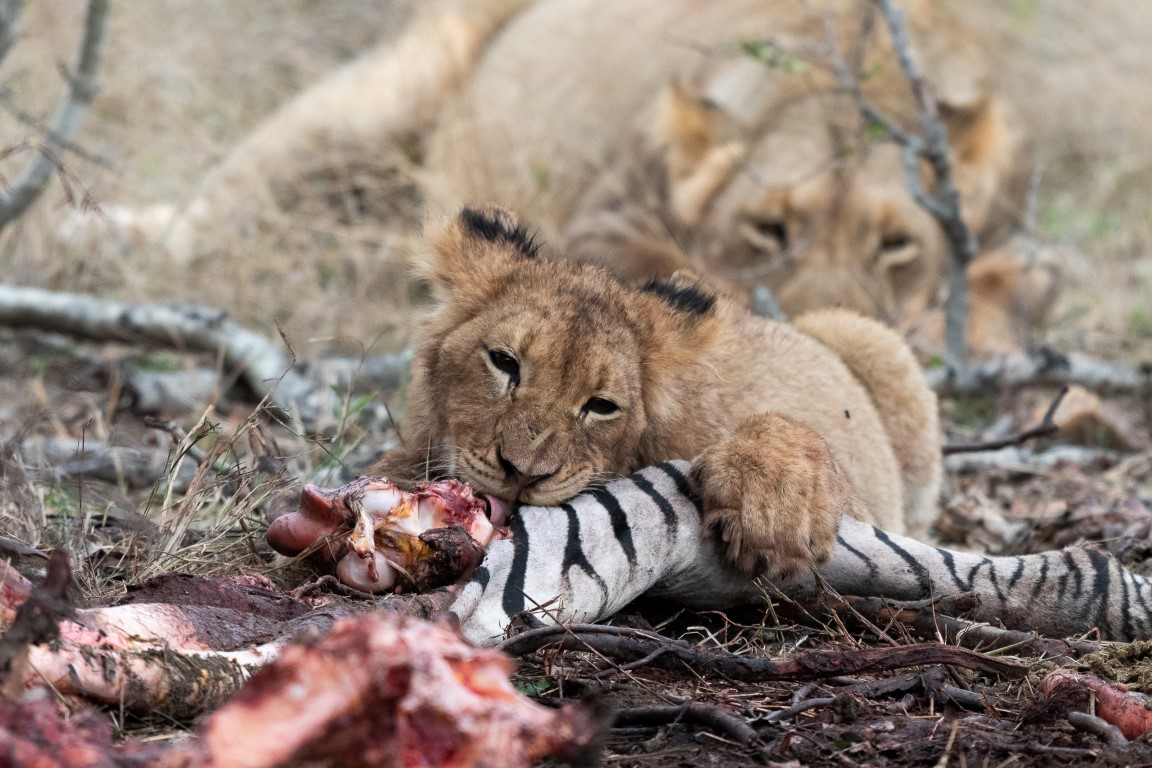 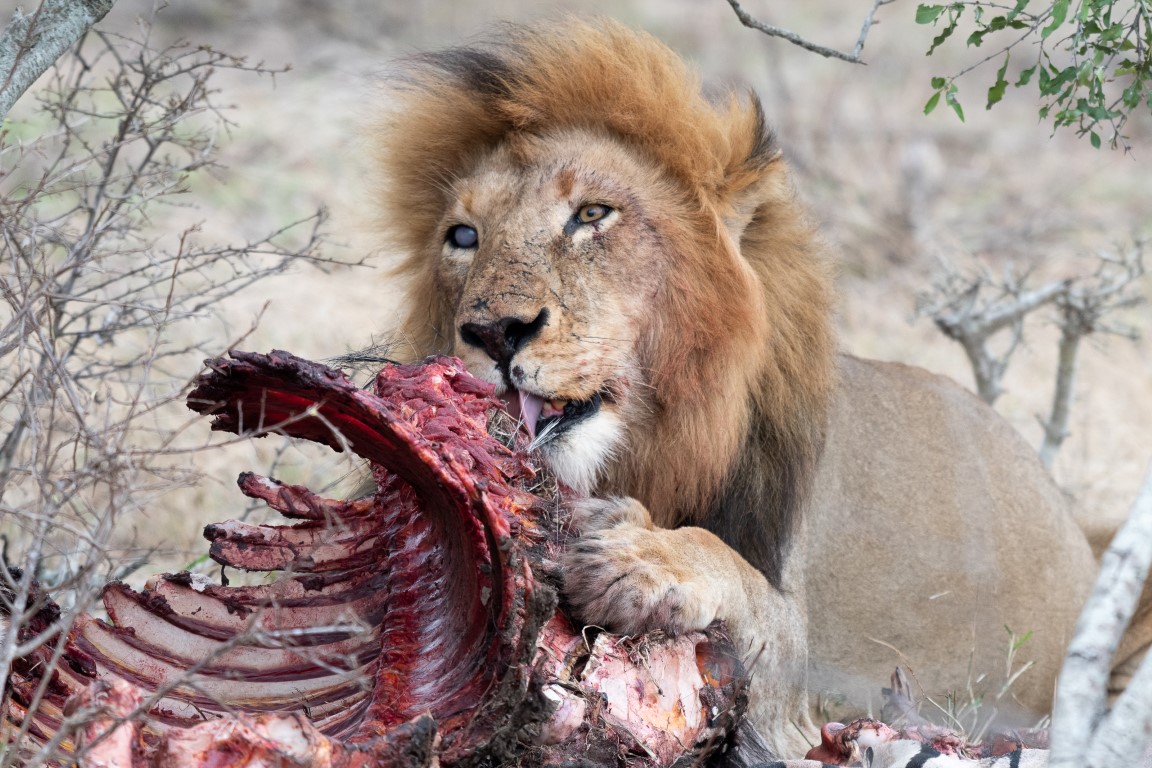