Disaster at the Southern White-Crowned Shrike nest site… This week we witnessed how cruel and unforgiving the bush can be. Interactions between animals big and small take place every day with sometimes fatal consequences.

Upon our return to the nest site the other day, we noticed that a large branch was lying in the road next to the tree containing the nest. We soon realised that the worst possible outcome was now a reality when we saw the empty nest firmly attached to one of the smaller branches. It was clear who the culprit was once we noticed the large, round, wrinkled tracks on the floor – ELEPHANT! But why would the elephant do this?

Elephants are well-known for their destructive nature. They will strip the bark off trees to get to the juicy cambium layer just under the outer bark, something which will ultimately kill the tree. Elephants will also break branches off trees to reach the leaves and new growth that would otherwise be out of reach. In this case, some of the smaller twigs on the branch that had been pulled down had a very fibrous look from being chewed on, so it was clear that the elephant had simply pulled the branch down looking for a meal. It was just unfortunate that this was the very branch containing the nest. Nature most cruel! 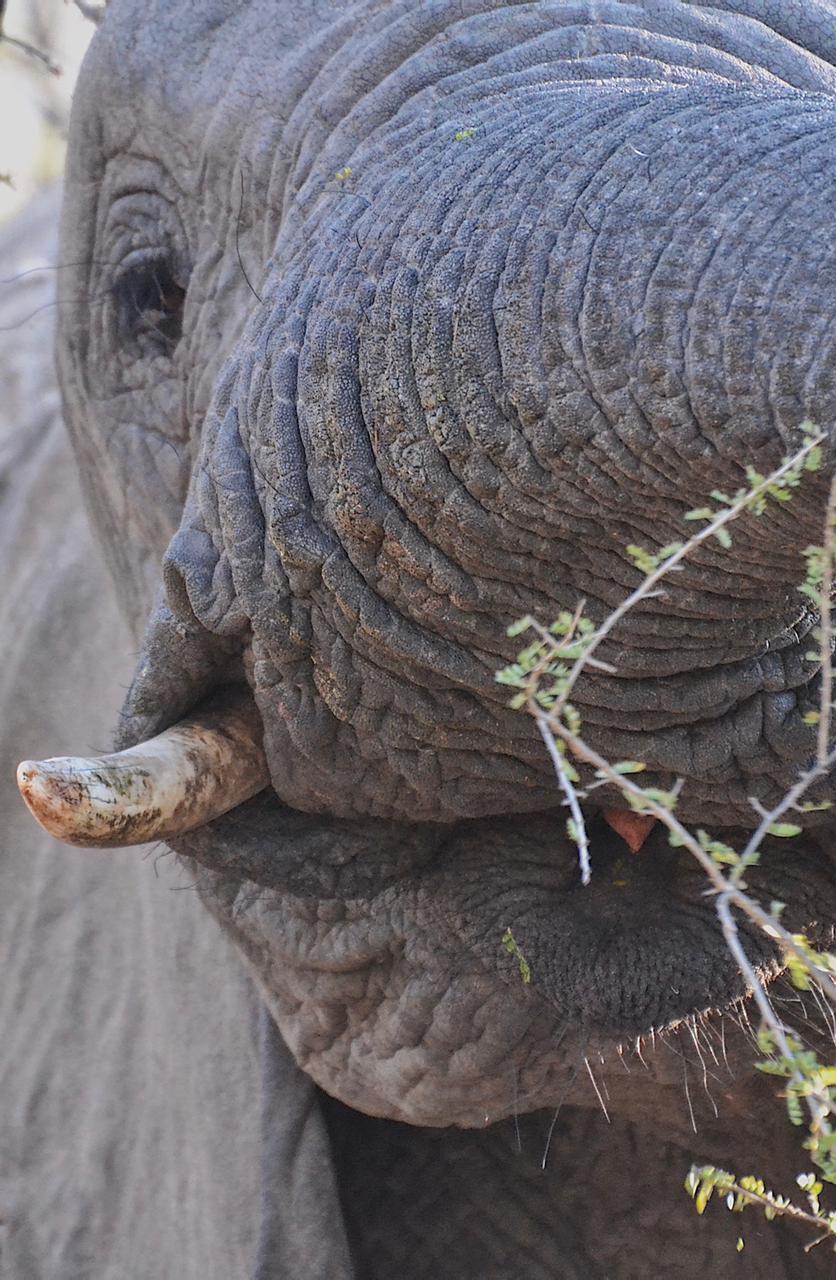 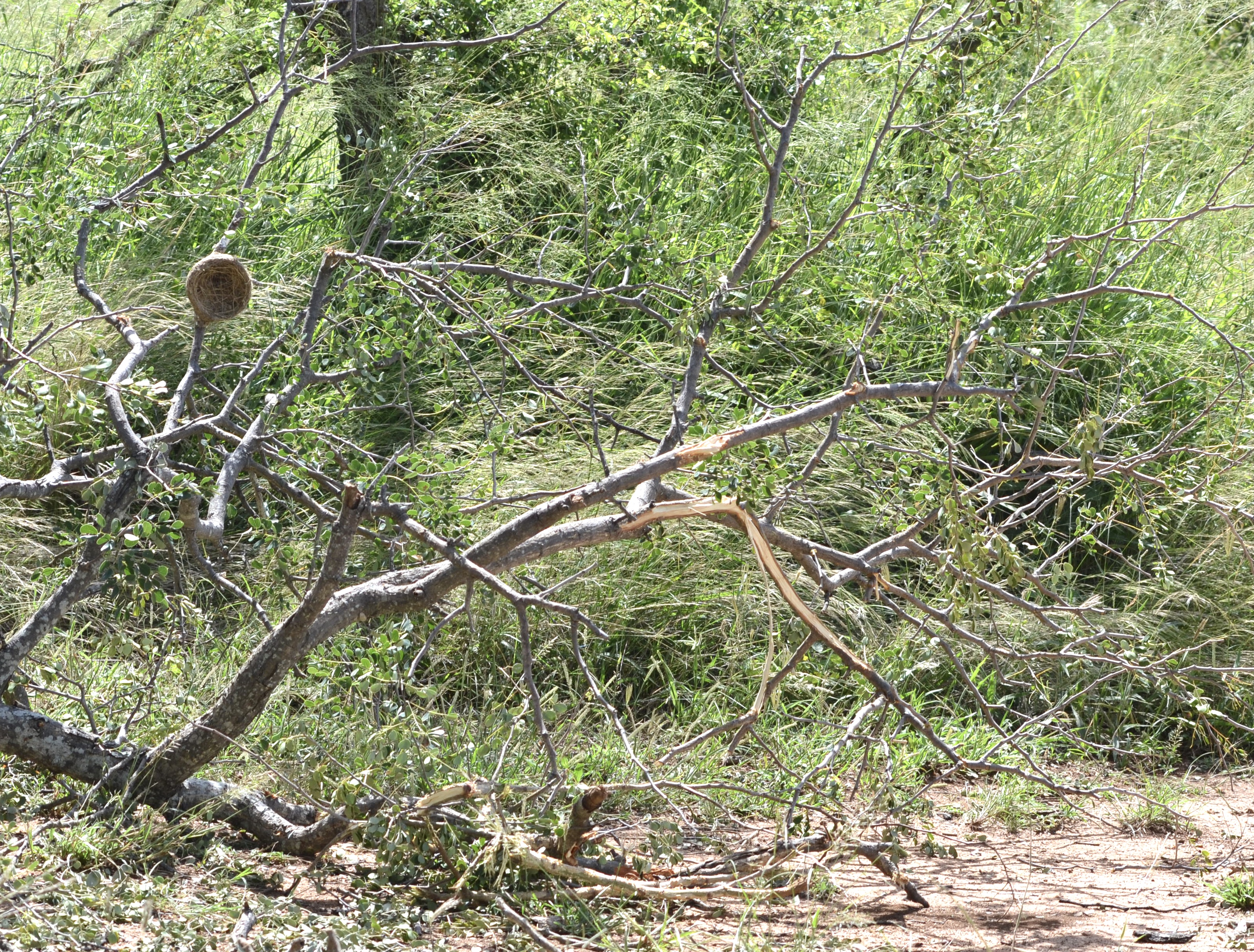