Lions are a key ingredient in every guest’s experience in Africa and, especially with our international guests, lions remain the most sought-after animal for most of them. Seeing lions is a privilege that we as rangers have day in and day out. However there is something new at Thornybush Game Reserve that not even the guides get to see very often – and that is lion cubs.

There are two new additions to our northern pride, a female and a male cub, which is great for future generations. These two cubs are growing more confident as the days go by and show themselves quite a bit, which of course we are not complaining about. The little cubs are going to be protected by an extraordinarily strong pride, with strong females led by the two Skukutsu males and Mapoza.

Our first sighting of these cubs happened over the last week and I had the privilege of viewing these cute little cubs for the first time yesterday. We were slowly making our way through the reserve with the intention of heading towards the riverbed where the cubs had been seen. I was filled with excitement and eagerness as we cruised southwards. Then we received the radio call that the cubs had been relocated. In a flash I responded to the sighting. After all, this was an opportunity that could not be passed up.

As we turned into the riverbed, I saw the other vehicle with all the guest’s heads turned in one direction, and all the cameras pointing at a certain spot. I was now overcome with excitement and my heart was racing because I knew how special the next couple of minutes would be. As we parked next to the other vehicle, I could see the grass moving on top of the bank and I knew it was the cubs. The grass was not that tall either, which indicated to me the estimated size of these cubs.

Suddenly there were murmurs from the other vehicle. I had been talking to our guests but now I turned to face the northern riverbank only to experience a breath-taking moment, where this little cub revealed himself from the grass, almost in slow motion. The cameras were out because we did not want to miss this opportunity to capture such a rare sighting. Just then the other (female) cub, joined her brother, by leaping on him from quite a distance, which was an incredibly special moment as they rolled around together and played. Straight after this, a game of tug and war with a Magic Guarri branch took place.

The overwhelming clicks of cameras was the only sound to be heard. I took a moment to sit back and take it all in. Then the lioness sat up behind her cubs and I could distinguish the difference in size – it was massive. This just emphasised to me how special it is to see a creature that size, and to see what they will grow into, all in one moment. Much of the time as rangers we do not know what the best sightings of our lives are until they have passed.

However, I made a mental note, sitting in the driver’s seat, in the middle of the riverbed, that this would go down as one of the best sightings of my life, and one that neither I nor the guests of KwaMbili would forget. I cannot wait to see these little cubs develop into a force to be reckoned with! A saying by an anonymous source reminds me exactly of what I was feeling the moment I laid eyes on the cubs: “Life is not measured by the breaths we take, but instead, it is measured by the moments that take our breath away”. 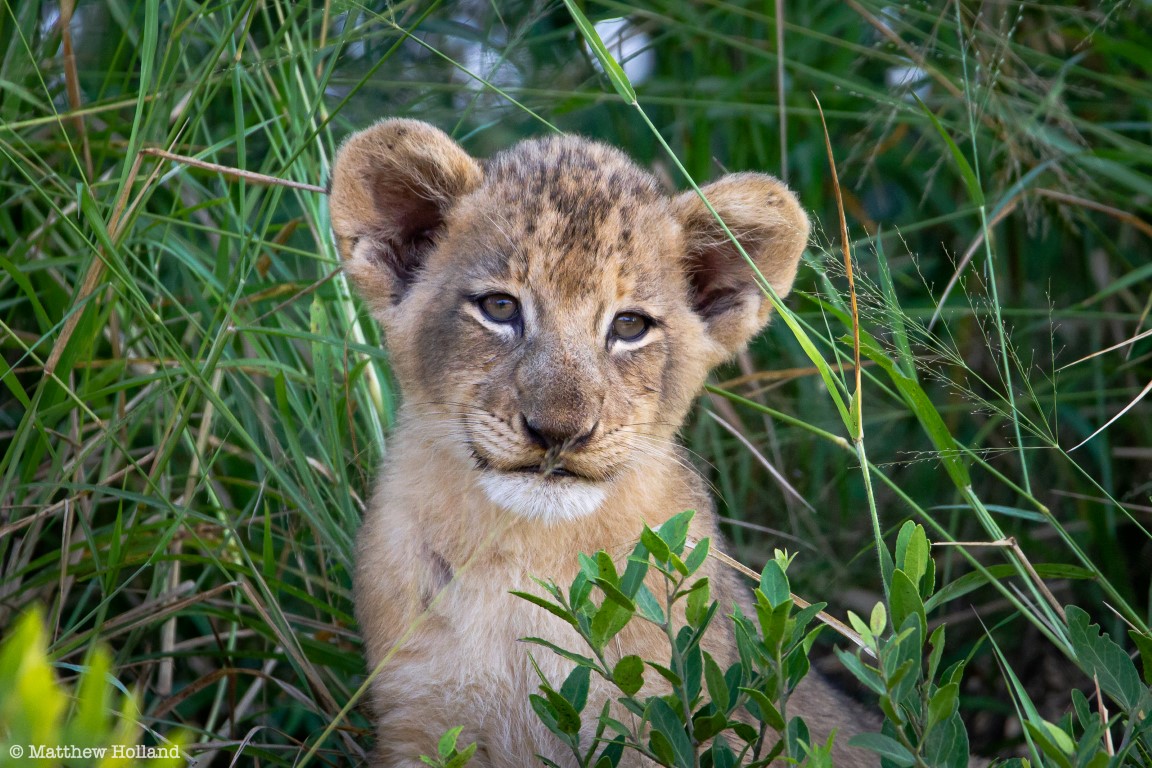 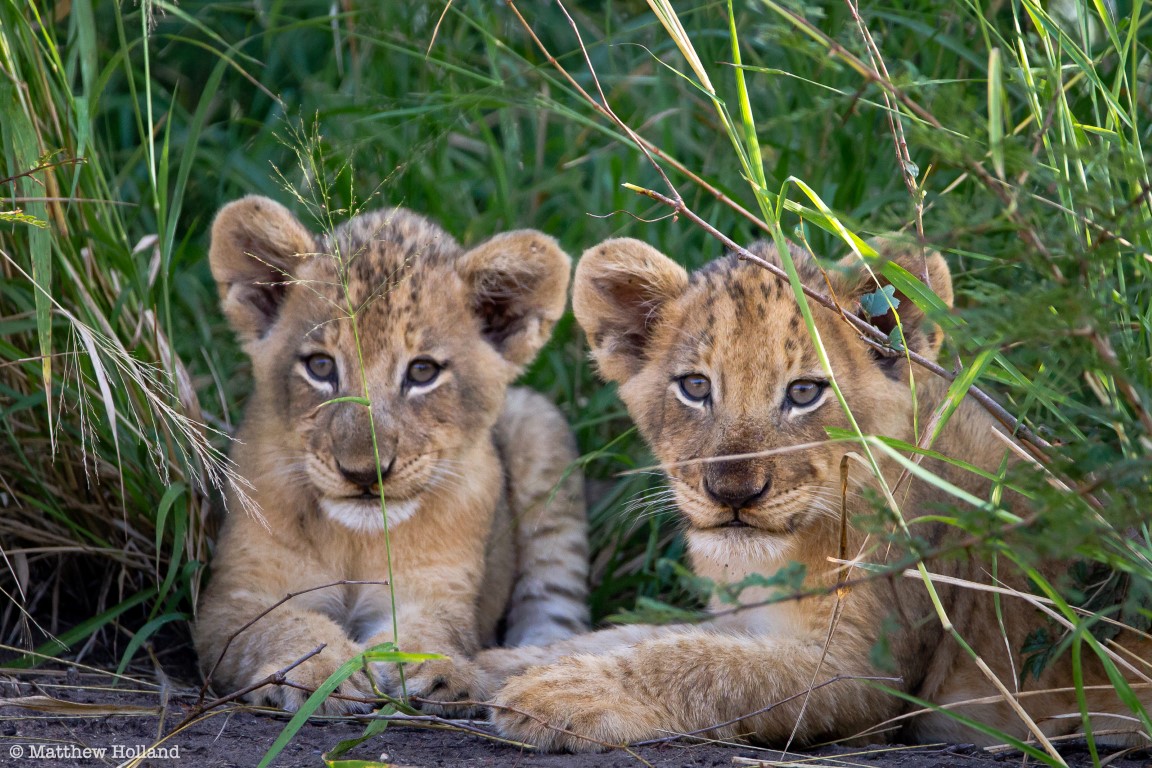