It’s early February in the Lowveld and that can only mean one thing, MARULAS! New Year in the Lowveld is perfectly timed as it is the beginning of the Marula season. During the first few weeks of January the fruit can be seen beginning to form. This brings a sense of anticipation to us and many animals such as vervet monkeys and elephants. The Marula tree (Sclerocarya birrea) along with the Knobthorn tree (Senegalia nigrescens) are a common sight on many of the crests found in the Lowveld. The Marula tree is characterised by a roundish canopy, uneven compound leaves and flaky grey bark on older branches and the trunk. It is a deciduous, dioecious tree, meaning it sheds its leaves once annually and the species consists of separate male and female trees. The fleshy fruit that falls off the tree and ripens to form delicious yellow fruit is only found on the female trees.

The fruit begins to fall in late January and ripens during the first few weeks of February, creating a feeding frenzy for both humans and animals. The Marula fruit is used to make the world renowned Amarula liqueur as well as traditional beer. The tree itself has many uses such as a decoction of the bark which is able to treat illnesses such as diarrhoea, and an essence made from the leaves that is excellent for treating burns and abscesses. The vast array of uses and medicinal properties, along with the magnificent fruit, definitely make the Marula tree one of the more popular and well-known trees that we have the privilege of viewing.

Report and images by Josh 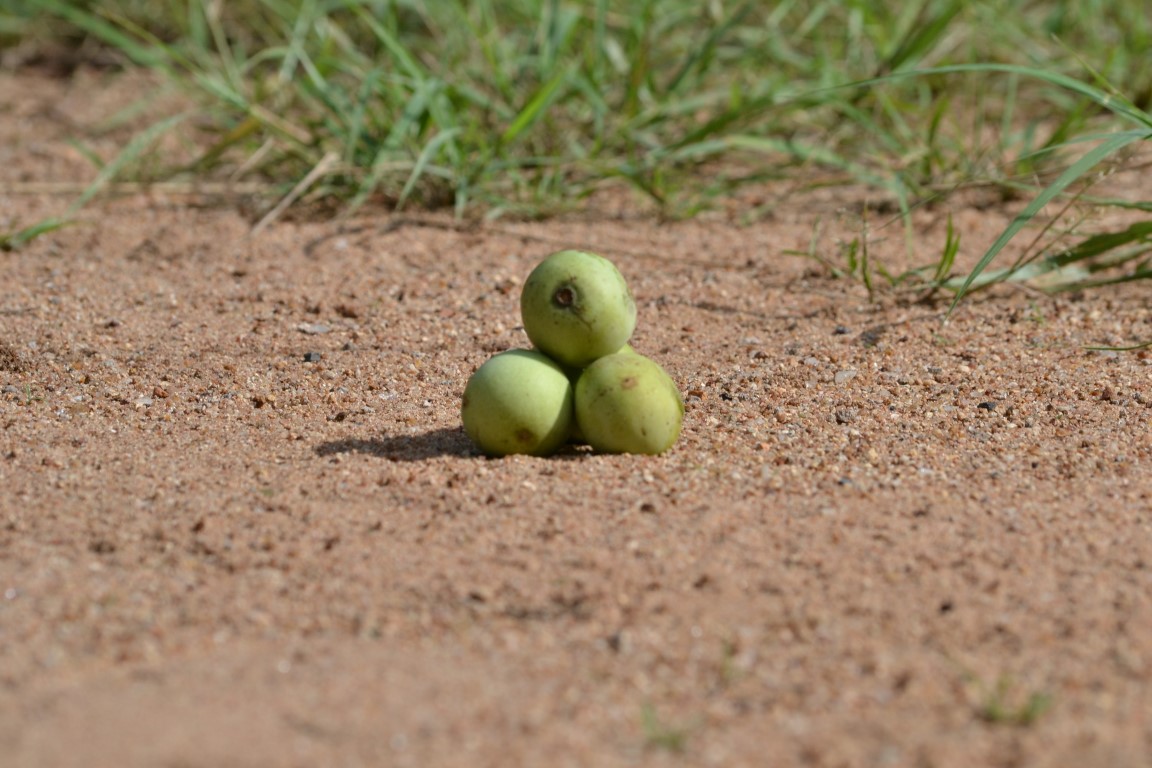 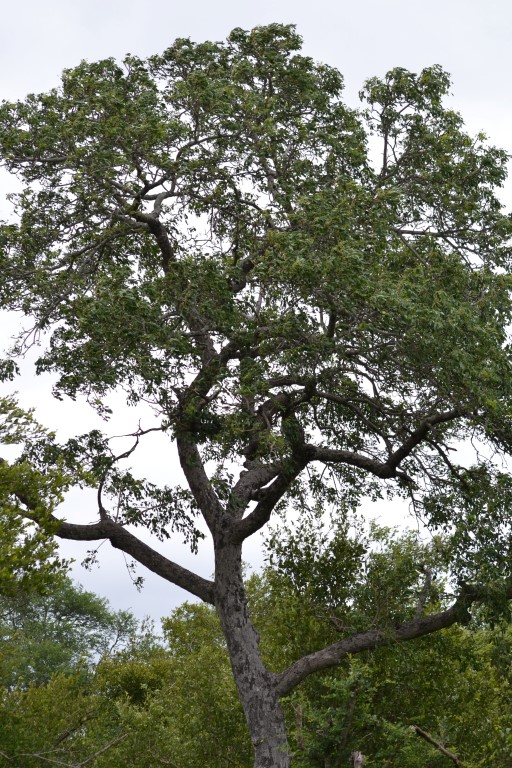