In the wild, survival hangs on the thinnest of threads. One minor injury can become infected quickly or hamper an animal enough to land it in the jaws of a hungry predator. A dulled sense can slow reaction time ever so slightly, making the difference between catching dinner and being dinner. Seemingly small problems can compound so quickly that before you know it, you’re done for. In an environment with such tiny margins for error, you would be forgiven for thinking that an animal born with one eye would not make it very far.

But you would be wrong. Born with congenital glaucoma in his left eye, the lion Maphosa has had the odds stacked against him since day one. From an early age, Maphosa showed that he would not let this defect stop him from living the life of a true King of the African Savannah. Knowing that he would have to work harder than everyone else to be a successful lion, he quickly became the most fearless and defiant in his litter of cubs, never letting another lion dominate him, no matter how much bigger they were. What he lacked in physical attributes, he made up for with aggression and unwavering confidence. It became obvious that as soon as he was large and experienced enough to challenge the territories of other males in the area, he would do so.

One day, at the age of about 2 years, Maphosa left his pride in the Timbavati and made his way, alone, to Thornybush. In an almost reckless display of courage and ambition, he began roaring. This was more than just an irritating noise that the other lions would have to live with… this was a challenge. A challenge to the dominance of the other males in the area. Whichever male was in charge of the area would hear Maphosa’s call and quickly make his way towards it in order to put this challenger in his place, lest his ruthlessness be questioned. The odds did not look great for Maphosa. The dominant males of the area were much larger than he was and they had the advantage in numbers. Perhaps this cheeky lion had taken it a bit too far a bit too soon and would have to pay the ultimate price. Yet somehow Maphosa (wisely) managed to avoid contact with the other males while at the same time making contact with the local lionesses. Only when they rejected him did he return to Timbavati.

The next year Maphosa returned to Thornybush and from the KwaMbili dam wall he once again, in a further seemingly reckless display of courage and ambition, began roaring. This time his challenge would surely not go unanswered? The dominant males would surely put him in his place? Once again the odds did not look good for Maphosa. The dominant males were still larger than he was and had the advantage in numbers – it seemed this cheeky lion was done for. However Maphosa knew something we did not – over the previous months he had been hard at work forming a coalition with the Skukuzu males, a pair of lion brothers who were around his age and who were also looking to make their presence felt in the reserve.

So when the dominant males of the area came looking for Maphosa they did not find him alone. His Skukuzu allies were at his side and they were prepared to help him fight for dominance. Since no human was there at the time of the fight, we can only speculate as to how exactly things went down. All we know is that after much blood had been spilt and the dust had settled, there was a new king of the northern pride. The reign of King Maphosa had begun.

Report by Stef and image by Wesley 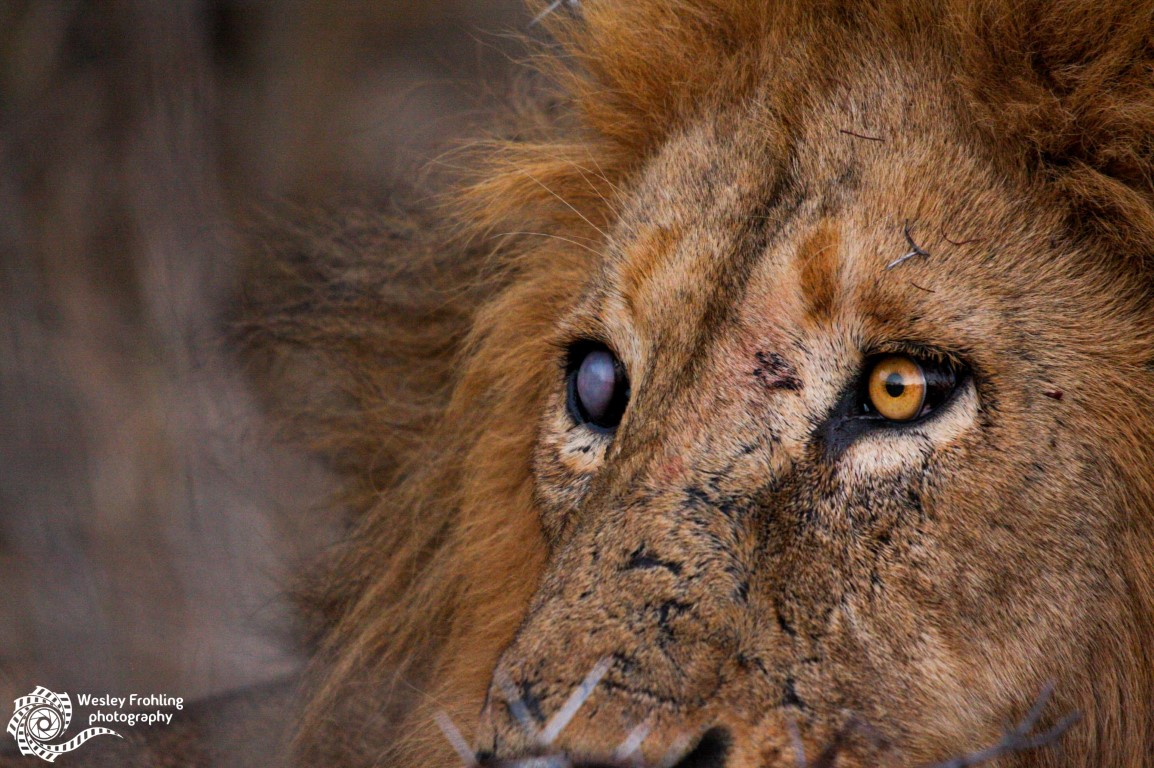