The lion activity as well as viewing has been exceptional as of late – the phenomenal sightings of our resident Northern Pride and their cubs has been nothing short of amazing. The cubs continue to thrive under the supervision of their mothers and it is a real pleasure to witness the cubs’ growth and the growth of the pride as a whole. Being still reliant on their mothers for care and, most importantly food, forces the lionesses to actively hunt for suitable prey within the borders of their territory in order to satisfy their young ones.

The Northern Pride occupies most of the northern and central section of Thornybush – a sizeable portion of the reserve with an array of water sources as well as a wide variety of plains game and other varying food sources. Extremely rich hunting grounds and a prime piece of real estate, one could say!

Along the eastern boundary of the reserve lies a much younger and less experienced pride of about ten individuals known as the Avoca Pride, whose territory extends along the north-eastern section of Thornybush and further east into our neighboring reserve Timbavati. Over the last month or so the Avoca Pride has been slowly pushing further west, deeper into Thornybush and deeper into our Northern Pride’s territory, presumably trying to gain access to areas with a greater variety of game and thus food. Due to their youth and lack of experience, I believe the Avoca’s did not expect any form of retaliation from our resident Northern lionesses for trespassing into their territory – but retaliation and the full force of the Northern Pride is exactly what they were confronted with.

About three weeks ago we got word that there had been a huge battle between the two prides not too far from KwaMbili, and our Northern lionesses had managed to isolate a younger, sub-adult female from the Avoca Pride whilst the rest of her pride scattered and made their way back over the boundary into Timbavati. The lone Avoca lioness, now isolated, cornered, with no escape route and no pride to back her up, stood no chance against the four older and more experienced Northern lionesses. The strength and power displayed by our Northern Pride was simply unmatchable and completely understandable, considering they had numerous cubs and a desirable territory to defend. Let’s just say that it was not long before the Avoca lioness succumbed to her wounds and passed away, most probably aided by a number of hyaenas as well.

Considering the outcome of their last skirmish, I am hoping that the Avoca Pride have learnt their lesson and do not repeat their mistake of invading the territory of our Northern Pride in the future.

The pictures portrayed are of members of the Avoca Pride I had seen two to three weeks after the incident and all were rather close to the site of the conflict – on the fringes of the Northern Pride’s territory again. They were extremely playful and seemed oblivious to the fact that they had just lost a member of their pride.

Report and images by Kaden 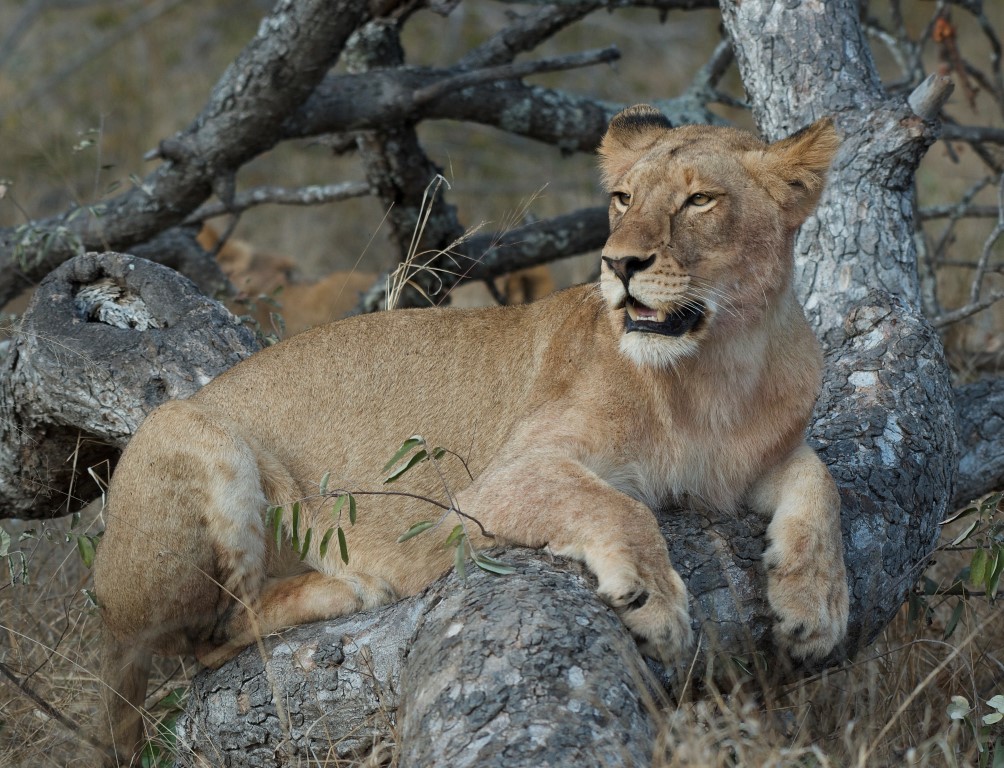 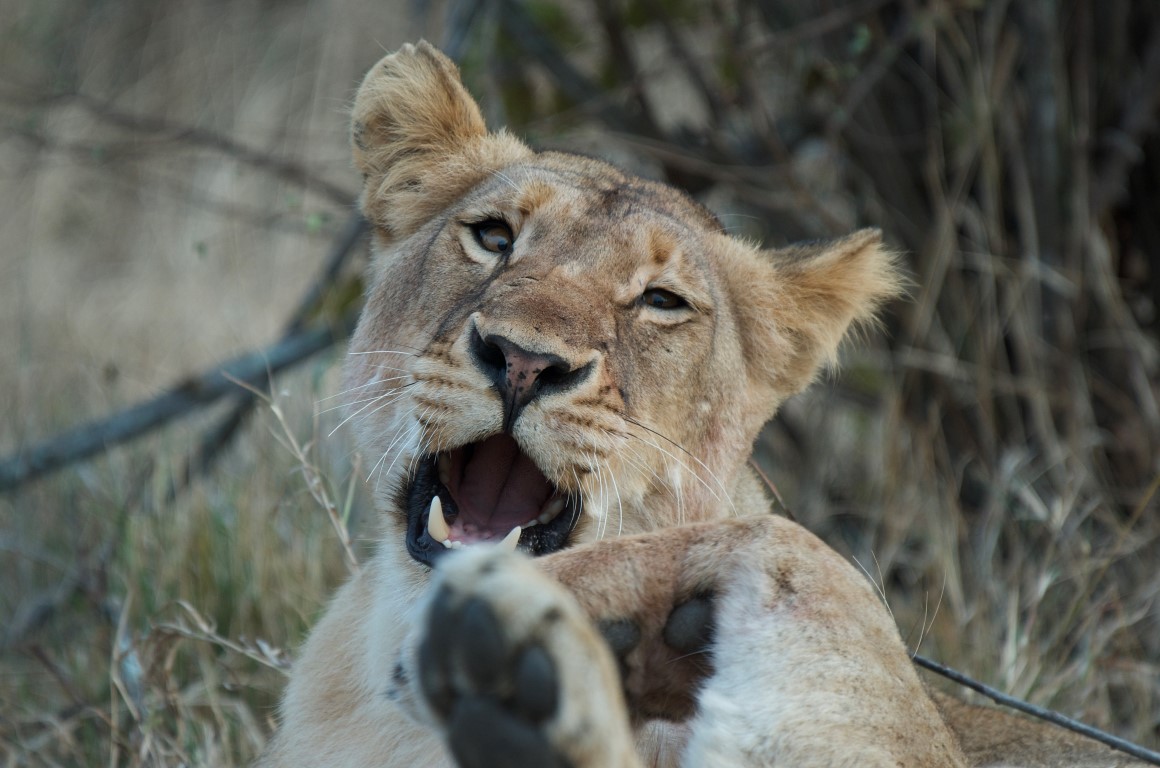 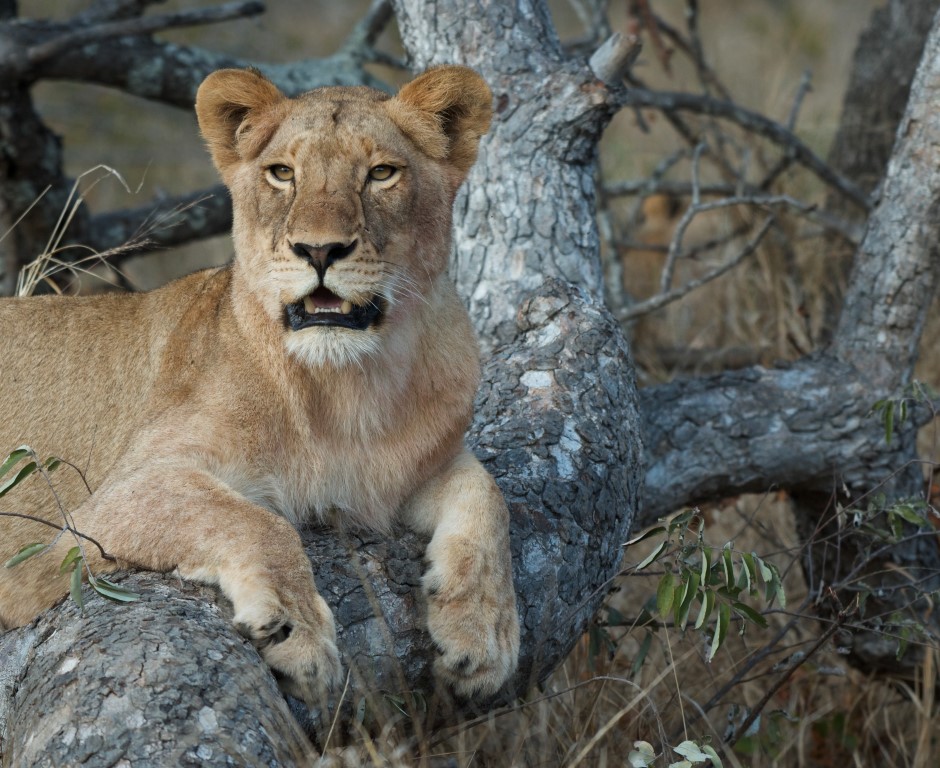