Having first been spotted in Thornybush in 2018, and now dominating the central and northern sections of the reserve along with his two counterparts known as the Xikukutsu males, the Mapoza male has fast become one of my all-time favourite lions and something of a celebrity in these parts.

He is easily recognizable from his damaged blue right eye, which some believe to be a Congenital Glaucoma (a birth defect), whilst others believe to be an injury sustained from a giraffe in his early days in the Klaserie Game Reserve. This feature, although leaving him blind in one eye, has also made him truly stand out from the rest and gives him his astounding air of authority.

Luckily at KwaMbili we have regular sightings of him, being located in the middle of his territory, and we have been able to get to know him and his unique personality. Being a bit older than the Xikukutsu brothers (with whom he shares the territory), he is often found apart from them and enjoys “doing his own thing”. We are often lucky enough to find him on a warthog carcass, which seems to be one of his favourite meals and seeing him feed is always a treat in itself. His very dark mane and sheer size also sets him apart from the rest and he really is a confident and regal “King of the North”. His no-nonsense approach has definitely benefitted him in getting to where he is today, as it’s a tough world out there and he is living proof that “only the strongest survive”.

Over the last few weeks we have seen him mating with several females from the northern pride, and if successful we can expect cubs around May 2021. And if these cubs turn out to be anything like their father, they are definitely destined to be royalty!

Text and images by Andi Dill 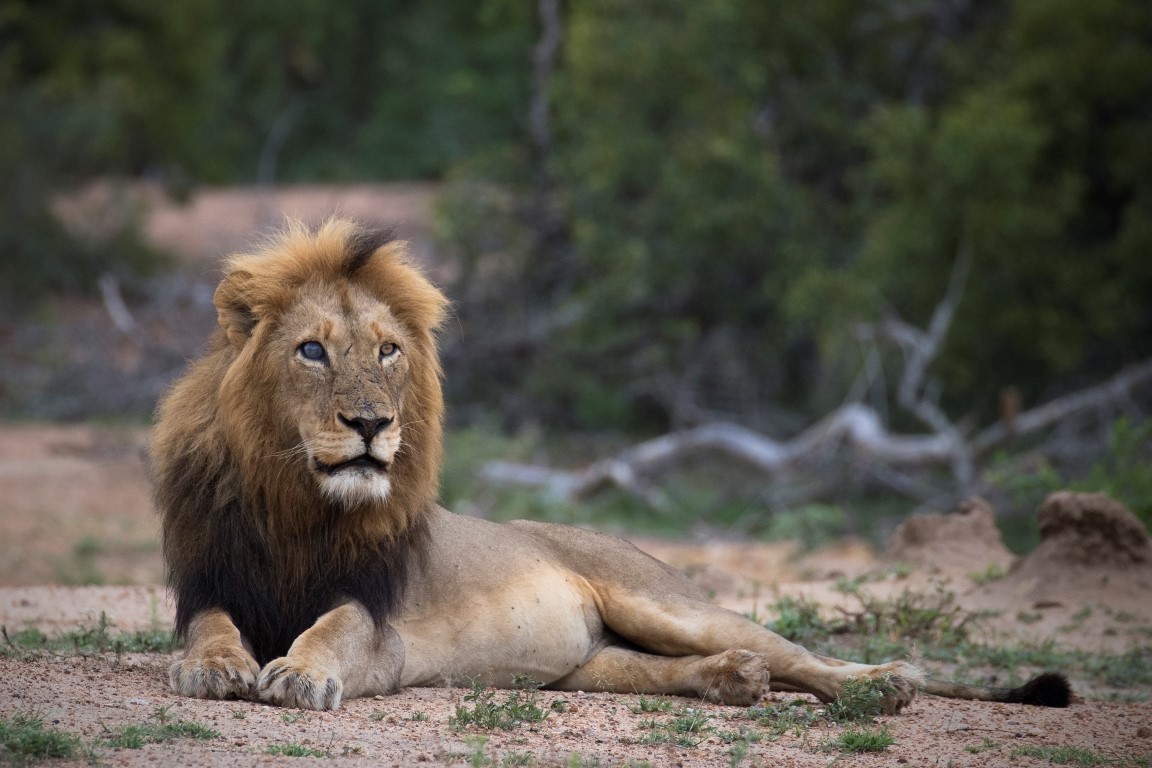 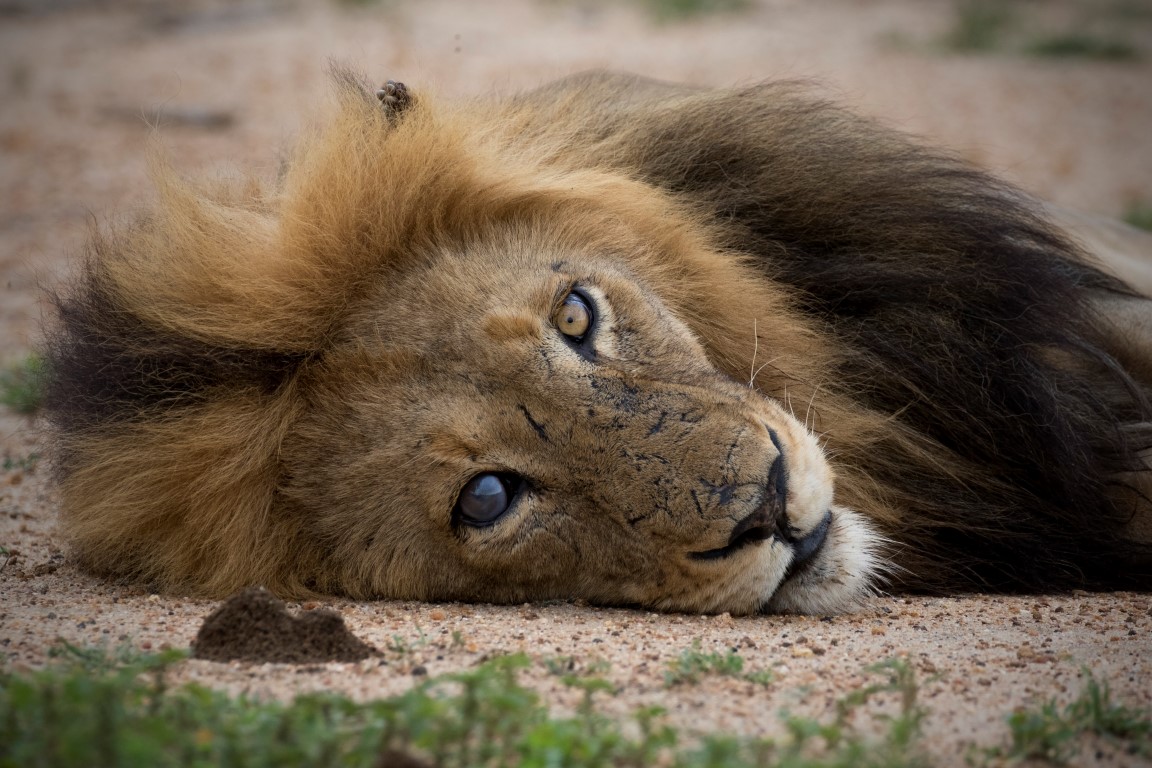