A new male lion has come into the area and has started taking over part of the resident pride. The new male has been making his mark on the area, patrolling his territory and also has been fighting the sub-adult males from the resident pride, chasing them around. He has also recently mated with one of the females for a few days and has now found one of the other females and started mating with her. This has been all the more interesting because our resident male has over these weeks not tried to move this new male and has instead been spotted skirting the territory of the new male without acting against him. All this is pretty exciting for us and has led to a lot of lion activity around the lodge. Hopefully in the next few months we will also start seeing some new additions to the resident pride. 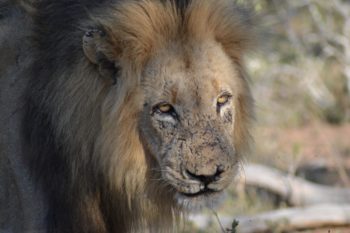 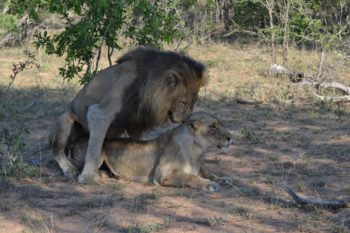 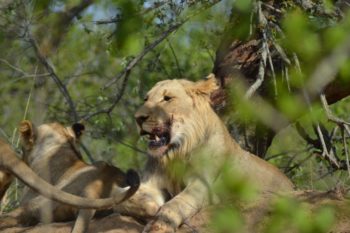